London, a major world city and my current residence.

My personal definition of a major city, is a leading city; certainly a capital city, or a second or third city-with a significant population, urban development, and growth. A major city is usually large, either by land mass/area, or population. San Francisco is a major city, but it's relatively small in comparison to many world cities, yet it has a vast population.

A major city is usually a leading financial, social, economic, gastronomic, media, art, and/or fashion, and entertainment centre. It will most certainly be a major political and/or business centre. A major city will almost always have a premier airport, and a wide range of transport network links. A major city will have a substantial immigrant population, and be a major tourist destination.

I'm a "City Girl" at heart, and there are times when I just want to jet off to another leading city in the world, and get lost in the culture and surroundings. I love the sights and smells of major cities. I love the buzz and heartbeat of a city ...this is my carefully chosen Top 10 List. I have been to most, but not all of these cities, and I live in one of them. My choice is biased of course. These are the cities I dream about, the cities I crave or long for. These are cities that I could easily live in and enjoy. These are the cities that fill me with excitement and give me that indescribable buzz. Essentially I believe these are the best major cities in the world.

Posted By Simbooker on 27th October 2014 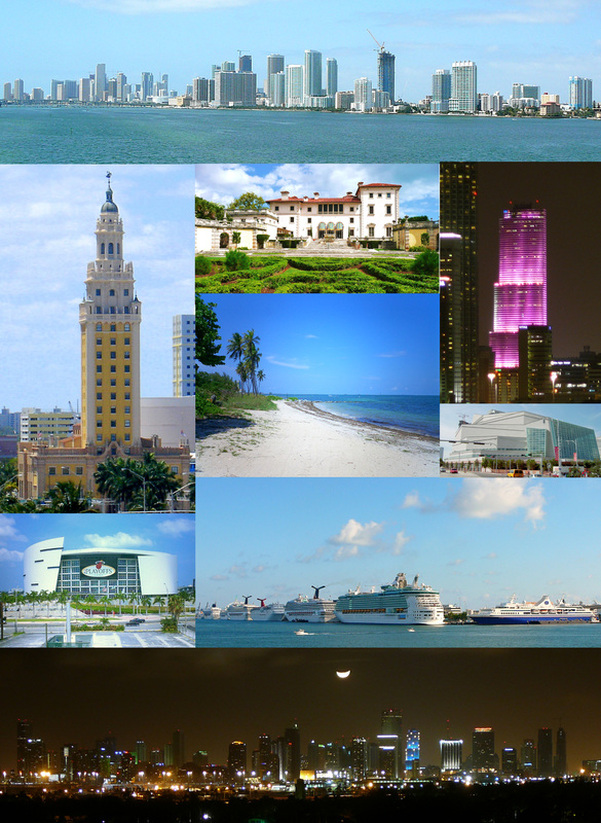 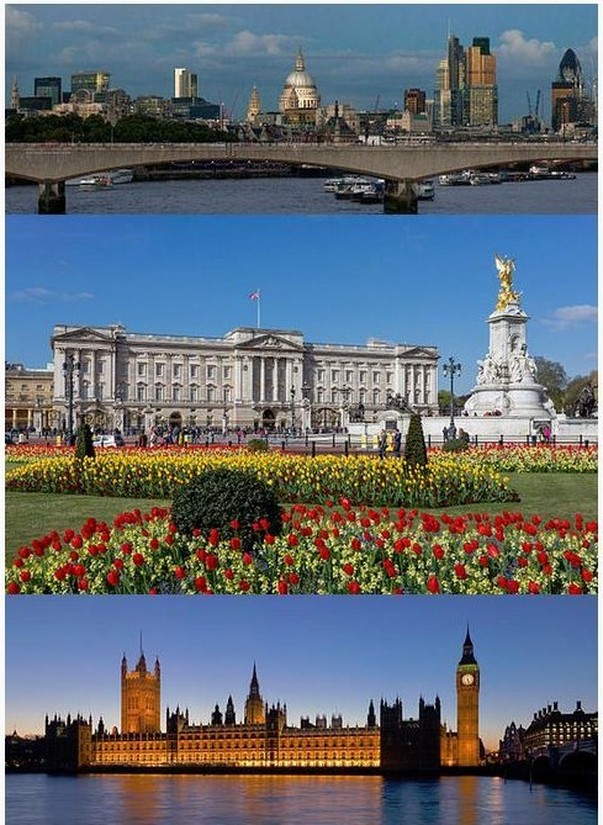 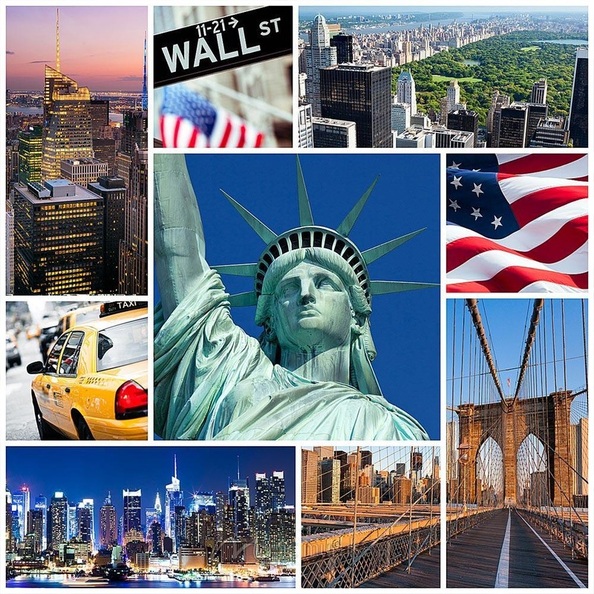 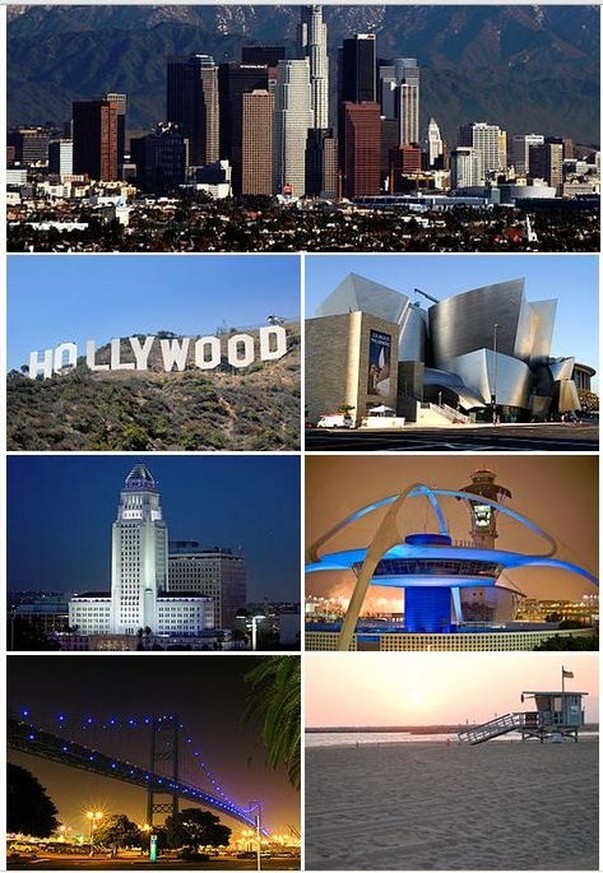 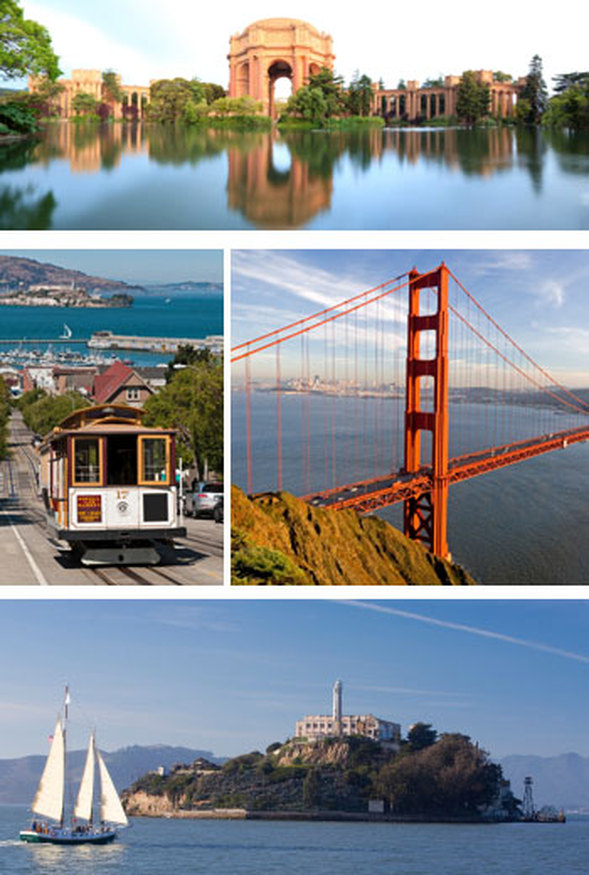 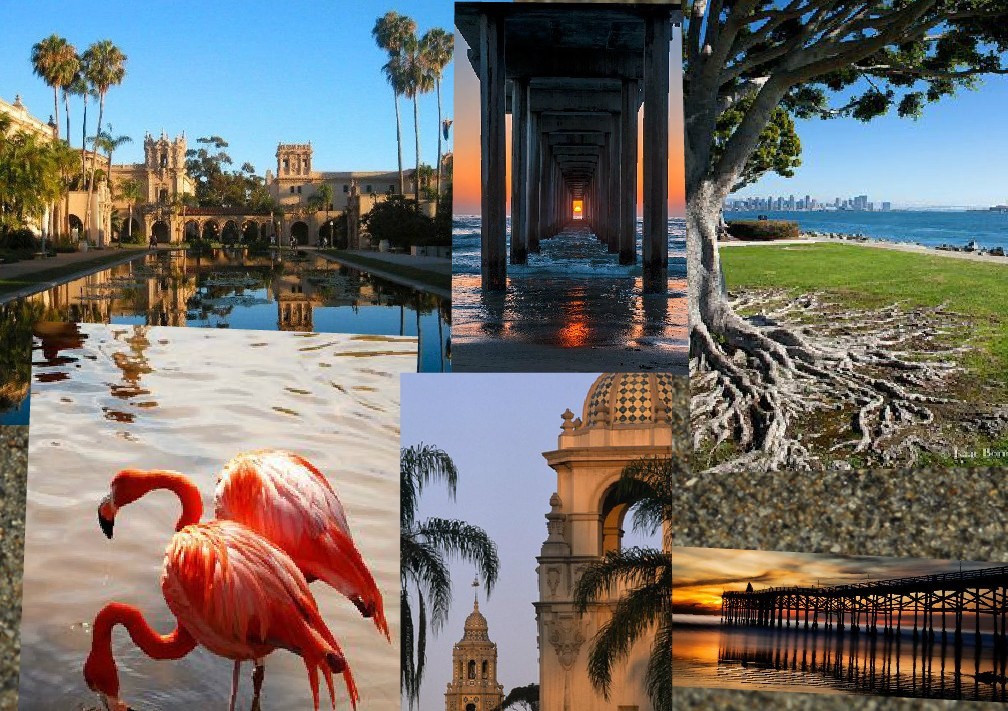 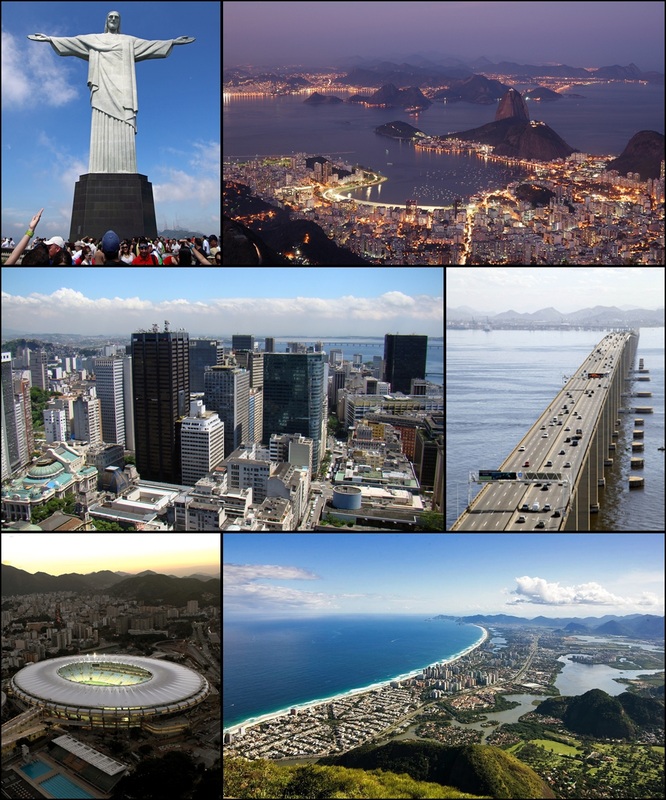 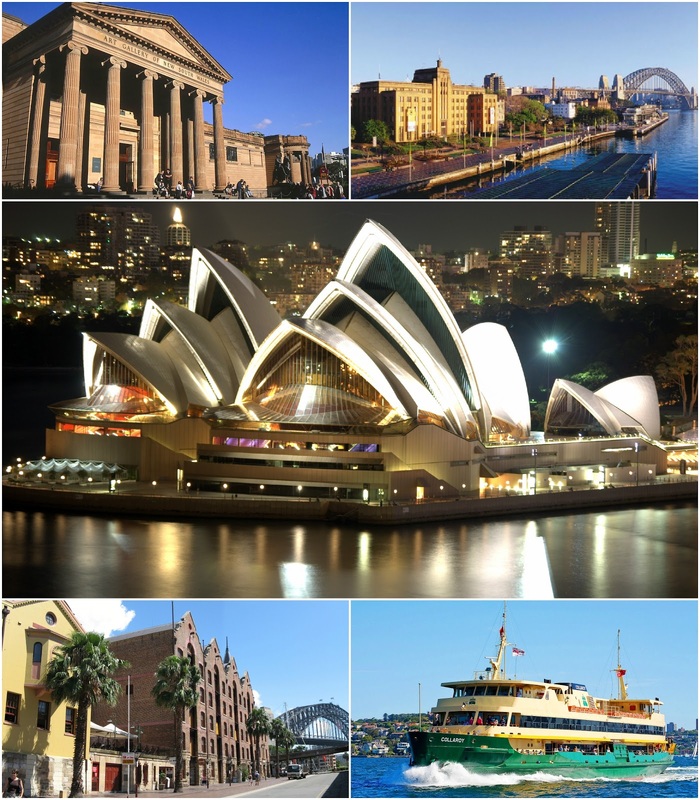 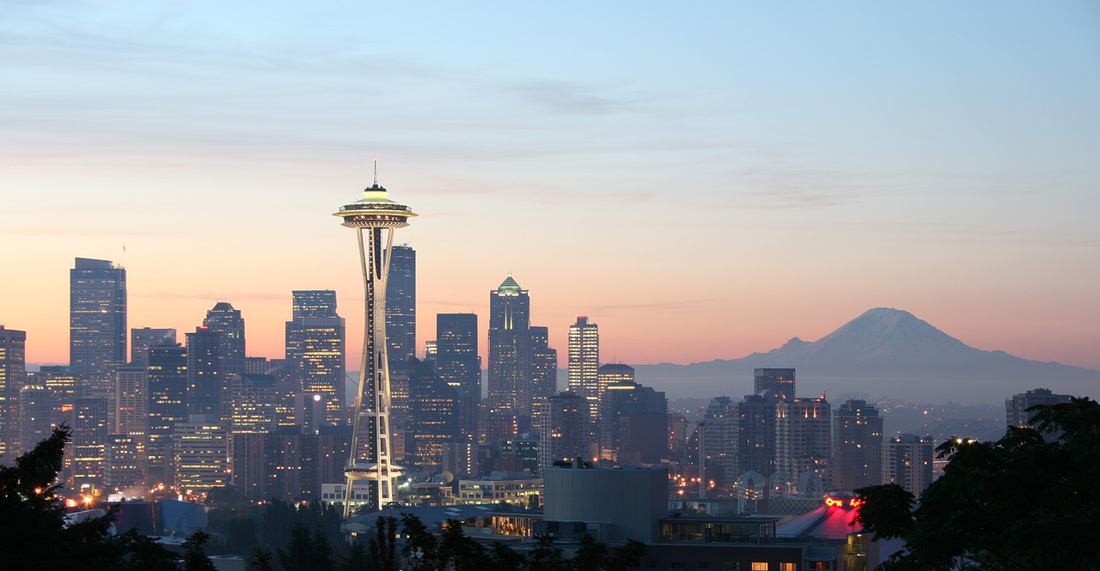 Disclaimer. I do not claim to own these images, most of which were taken from Wikipedia.