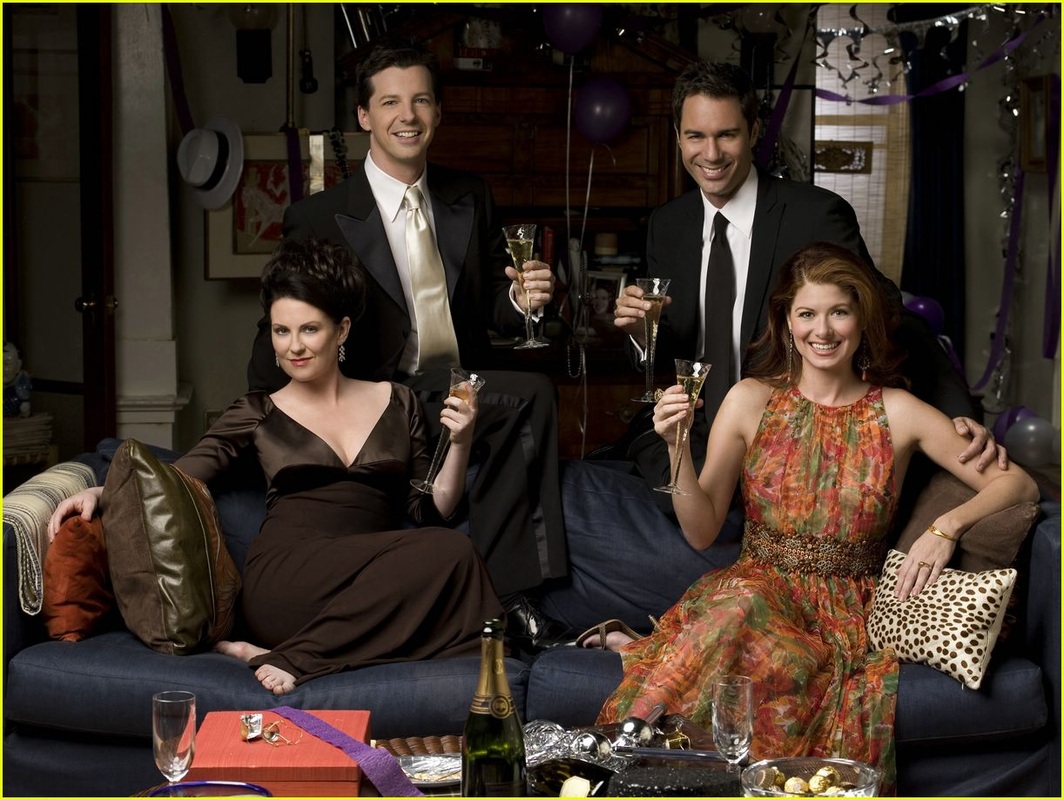 Audiences were ready to welcome back “Will & Grace” on Thursday, as the revived NBC sitcom was the most-viewed scripted show of the night with 10.2 million viewers and a 3.0 rating/11 share among the target demographic.
Seeing as I have a page dedicated to My Second Favorite TV show of all time-Dawson's Creek. It only seemed fitting that I dedicate a page to My Favorite TV show of all time-Will & Grace. Will and Grace has gotten me through the worst of times, and made the best times even better. I can't thank this show enough for adding humor and sparkle to my life. But I've never just watched it for the humor. I simply love the show, the set, the characters, and the story lines. It's a show that relaxes and soothes me. Even when i'm not laughing, I just love watching the cast IN ACTION. It remains my favorite TV Show of All Time. 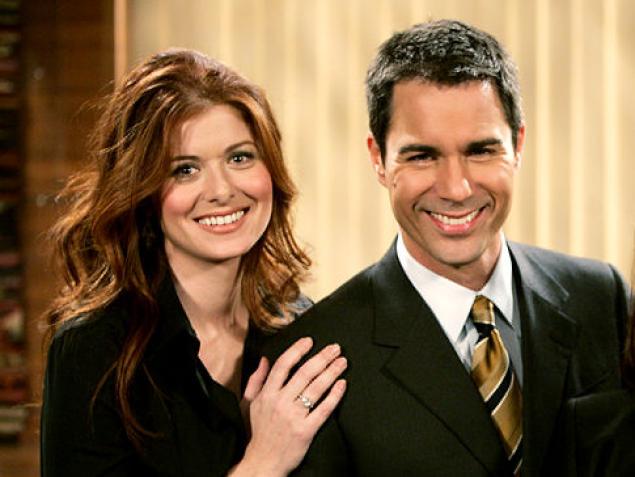 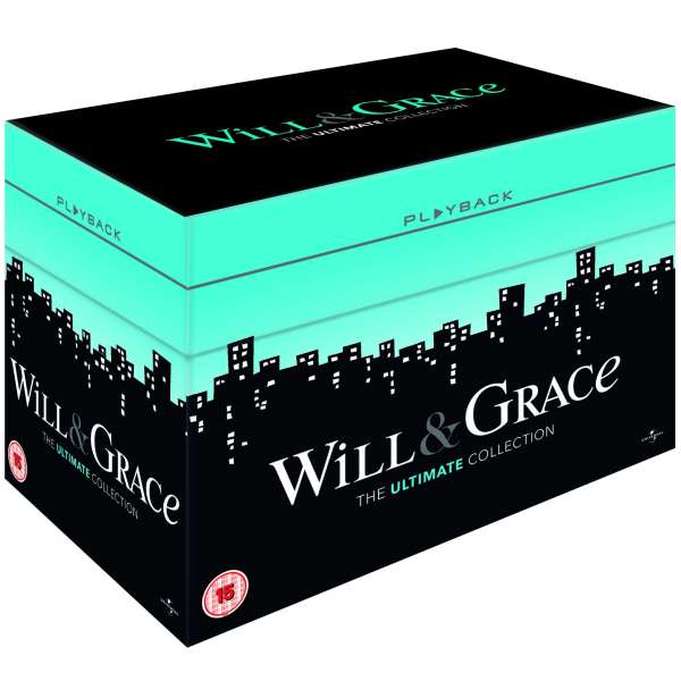 Throughout its eight season run, Will and Grace reportedly won 16 Emmys and was nominated 83 times, making Will & Grace one of the most nominated, and awarded sitcoms of All TIME.
Unlike Dawson's Creek, this show has never depressed me or made me cry. It has been claimed that Will and Grace is the most successful TV show ever to have gay male leading characters. And because there are so many great episodes, my top twenty choices keep on shifting and changing. I sometimes find it hard to decipher what are my top ten, or twenty.
It can depend on my mood, or the time of day or year.

Will and Jack Dancing to Music by Madonna

I have come up with my basic top 20 list, but I can't help feeling that I've missed out on some really great episodes. Not to mention scenes. There are so many great scenes that I love, including episodes that may not be my overall favourite episodes, but good nonetheless. Above, is one of my favourite scenes. A spontaneous and hilarious moment, when will and my favourite character Jack burst into song and dance. 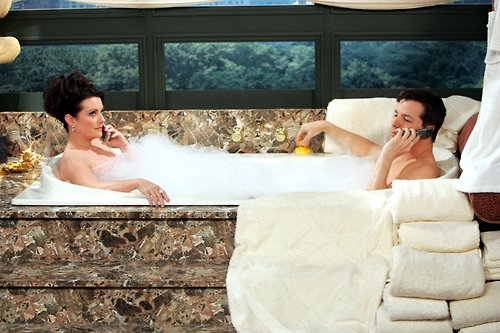 Now, some people have said that Will and Grace should have been called Karen and Jack OR Jack and Karen. The reason for this, is that these two initially supporting characters, became more popular than the lead characters. Karen Walker is the most popular Will and Grace character by vote. But I strongly believe that Jack is the one that claimed the ratings and made everyone tune in. Jack Mcfarland played by Sean Hayes is my favorite TV SHOW CHARACTER OF ALL TIME! JACK MADE THIS SHOW GREAT, HE WAS THE SHOW STEALER !

Sean Hayes won an Emmy Award, Four SAG awards, an American Comedy award, and was also nominated for six Golden Globes for his portrayal of Jack Mcfarland. Despite the fact that some sectors of the media believed that Jack "perpetuated gay stereotypes."

My response to that is for goodness sake it's a comedy! Where is your sense of humor? Most comedies perpetuate stereotypes, that is what makes them funny. No one would have tuned in to watch half-assed characters, who seemed semi-gay or unsure of who they were, and what they wanted.
It's Jack's flamboyance and unmistakeable homosexuality that made him stand out in the crowd. 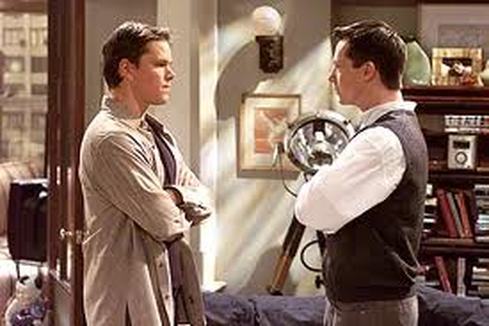 A Chorus Lie One of My All Time Favorite Episodes. Jack shines even alongside Hollywood Super Star Matt Damon. The Most Watched Episode of Will & Grace-25 million people tuned in.

I also love the fact that Will and Grace was set in New York, although for the most part filmed in LA. New York is an amazing city, and the premise of the show suited a city like New York to a T. Although Jack was my favourite character I liked all the Characters.
Will Truman was perhaps my second favourite. He kept the balance between comedy and seriousness. Grace was a bright light and a ray of sunshine. Karen's spunkiness, style and socialite status, added a sense of glamour and quirky fascination to the show, although she was my least fave and I think just a tad overrated.
I will Love Will & Grace for many years to come. It will always be my ultimate FAVORITE TV SHOW. 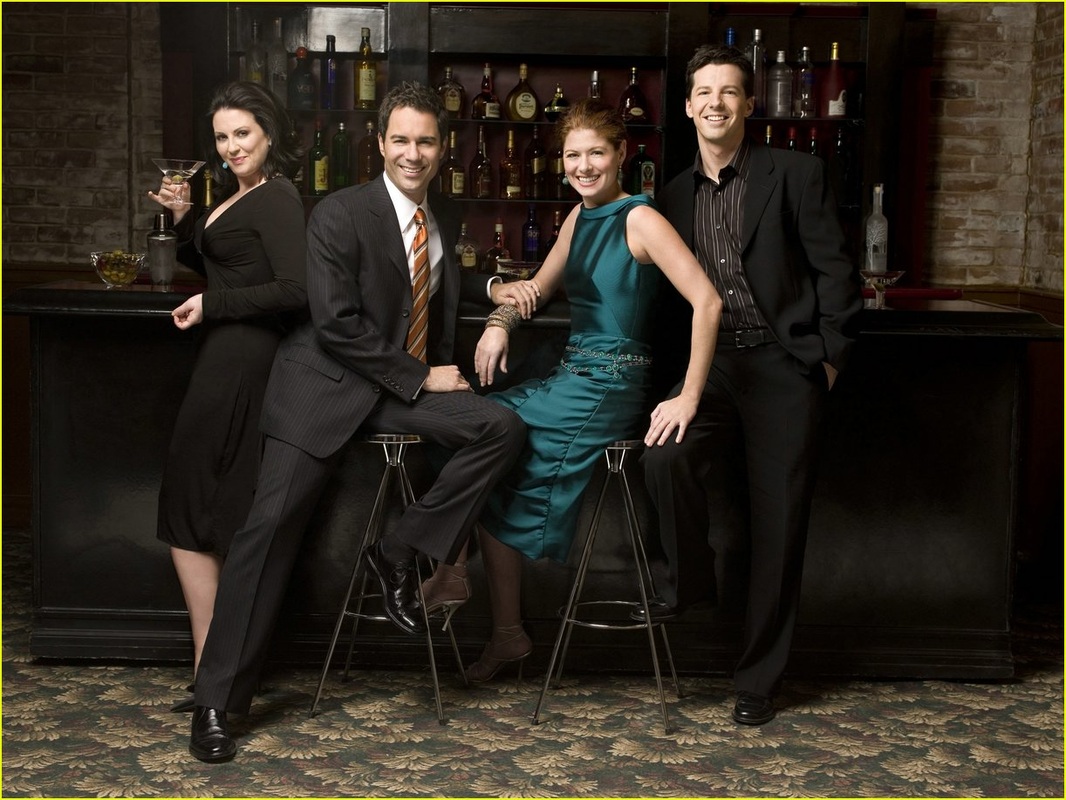 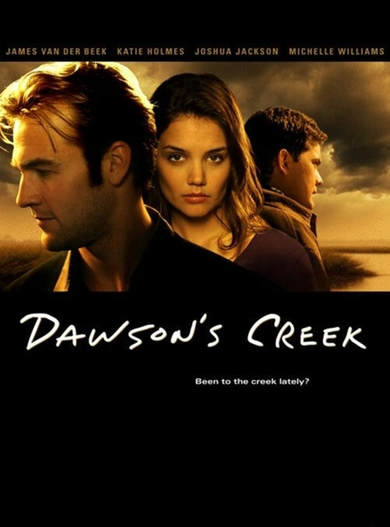